Year in and year out, the Eastern Massachusetts region is home to some of the toughest competition in the state. Fall 2016 is shaping up to be no different, as we will be having top squads looking to defend their legacies and new teams out to shake up the establishment. Below you will find a run down on all the teams in the D1 through D3 regions. 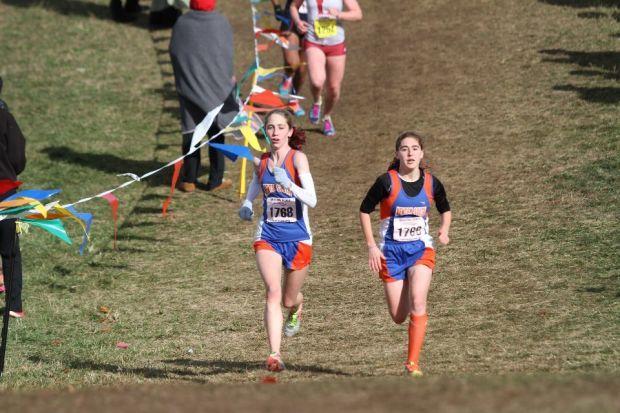 The battle for Top D1 team in Eastern MA could shape up to be one of the most exciting story lines this fall. As of now, Newton South has been given the nod as the #1 team in all the land. They have a terrific front runner in Clare Martin and should have a solid #2 and #3 runner in Katherine Collins and Caroline Barry. Though on paper, Newton South's #4-#7 runners seem to fall off a bit and create decent size gaps for rival teams to capitalize.

One of those teams looking to capitalize will be the ladies from Lexington. It's not very likely that Lexington will have someone that can match Clare Martin, but we feel that their top runner (Alexandra Wolf) could easily run with #2 runner, Collins of Newton South. Plus, Lexington appears to have a much tighter 1-5 spread than Newton South entering the start of the season.

It's obviously a big asset for Newton South to have Clare Martin in their arsenal, but if they want remain at #1 this fall and potentially go to Portland, the Lady Tigers will need to a tight formidable pack all season.