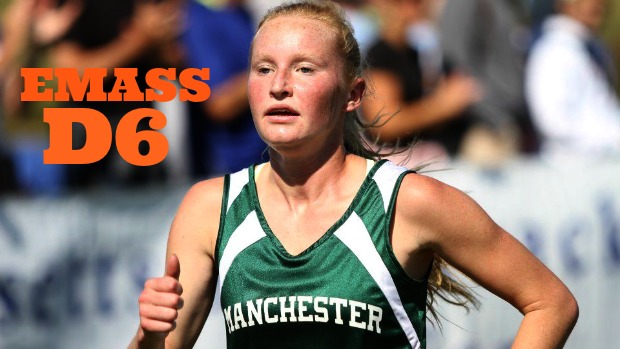 BOYS D6
The departure of Seekonk to Division 5 has certainly opened the doors for several teams. The race should be a battle between Coyle Cassidy ( who moved down to Division 6), and Manchester Essex.  Both teams are coming off strong Conference performances, and these teams are so evenly matched that it will most likely come down to the wire on Saturday. Look for Dover Sherborn, West Bridgewater, Innovaton Charter, and Ipswich to all battle for a trip to Gardner.
The individual title is up for grabs as the top 3 finishers from 2012 have graduated. The Mayflower Champion Adam Petti of West Bridgewater is the top returner. Petti finished 4th a year ago, has run 16:42 at Wrentham earlier this season. He also ran an impressive 16:03 under the lights at the Twilight Invitational. He will be challenged by Dover Sherborn's Trevor Chistoltin, 5th a year ago, and Eastern Athletic Conference Champion Scott McLuskey of Coyle Cassidy. Other possible contenders are Michael Riddle of Ipswich, and don't count out Freshman Spencer Feuerbach of Manchester Essex. Feuerbach is coming off a strong performance at the Cape Ann league Championships.
GIRLS D6
On the girls side, it's looking like a three way battle between Manchester Essex, Dover Sherborn, and the defending Champions from Ursuline Academy. Our virtual meet gives the edge to the defending Champions as they are just slightly stronger on the depth chart. Look for Ursuline to repeat, but it should be an interesting battle for the next two spots.  Amesbury, Ipswich, West Bridgewater, Academy of Notre Dame, and Bishop Fenwick will battle it out for the final spot to extend their season.
Barring any natural disasters, Olivia Lantz should be the D6 State Champion. Look for the elite teams to have most of the top individual finishers as well. Dover Sherborn's Michelle Alessandro and Julia Person, Ursuline's Lindsay Baryluk and Erin Grela, and Julia Shorter from Amesbury should all file behind Lantz.