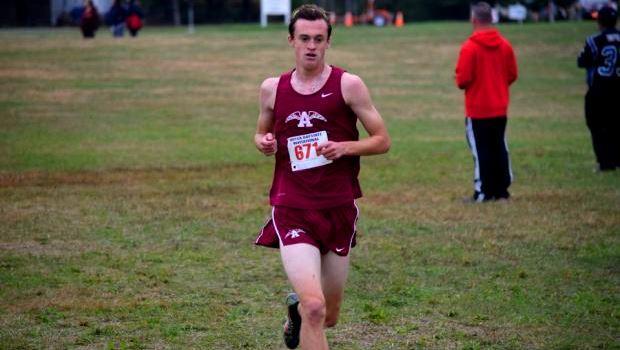 Yanko had a solid season last year and should be able to pick up where he left off. In 2017, the Hurricane standout had wins at the Geraghty Invitational, the Bay State Invitational, the PVIAC Championship, and the Western Division I Championship. Yanko was the Western Division I champion for two miles during the outdoor season. He has 4:22 speed for the mile. Yanko will be looking to improve on his placement at the All State Meet the last two years. He was 32nd as a sophomore and 29th overall last year.