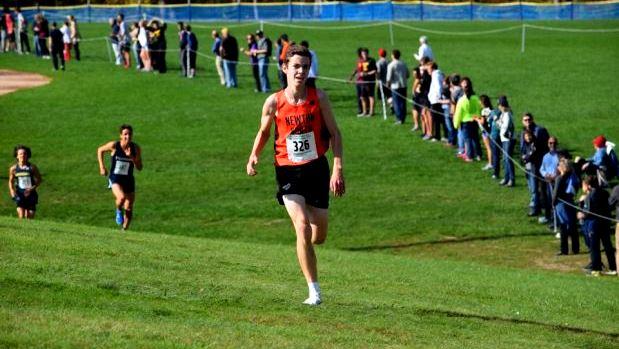 The Bay State had a plethora of fine underclassmen last fall, and Horsburgh was among the best. The Tiger standout clocked an all-time best of 15:49.52 for 5K at the Eastern Massachusetts Division 1 Championship, an effort that earned him fourth overall. He also won the freshmen/sophomore race at the Coaches Invitational and was 13th overall at the All State Meet. We felt his best race of the season was his last. Competing among the top harriers in the region, Horsburgh was tenth overall at the Nike Cross Nationals Northeast Regionals, clocking 16:35.40 over a very-challenging 3.1-mile terrain at New York's Bowdoin Park. Horsburgh will have some big shoes to fill with the graduation of teammate and outdoor national 5K titlist Andrew Mah.  Right now, he seems to be following a similar path.