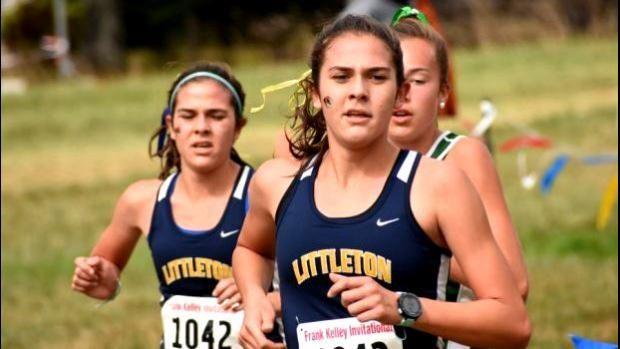 In her initial season of cross country last fall, Roffman proved to be one of our best. As a junior in 2017, she had wins at the Bay State Invitational, the Twilight Invitational, the CMass Division 2 meet and capped it all off by taking Div. 2 honors at the All State Meet.  Roffman should continue where she left off by continually placing among the best in most major meets and dominating her foes in the Div. 2 ranks. Where we might see additional success is beyond All States. We believe she has potential  to advance to the nationals. She was 13th at last year's Foot Locker Northeast Regionals, a meet that awards the top 10 finishers a ticket to San Diego for the high-level meet.