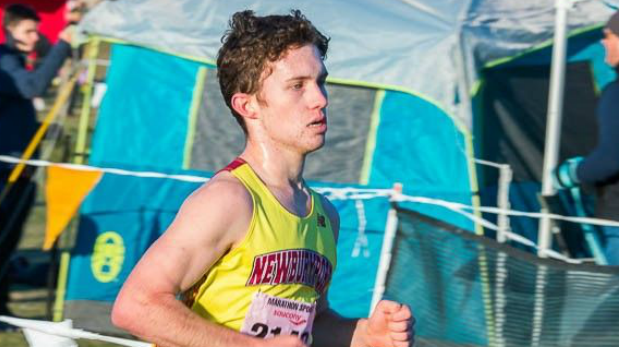 For the last four years, a Newburyport runner has won the individual title at the Division 2 All State Meet. Chances are it could be No. 5 with Acquaviva on the starting line. The Clipper senior will be aiming for his second consecutive crown this fall and has certainly shown he has the capabilities to do it again. Following his cross-country season, Acquaviva was the indoor Division 4 state titlist for two miles. He clocked a best for the deuce of 9:26 at the Twilight Invitational during the spring campaign. He later claimed the Division 4 title and was eighth at the All State Meet. On the trails in 2017, the Newburyport standout also had wins at the Bay State Invitational and the Cape Ann League Championships where he ran his PR of 15:49 for the 5K distance.