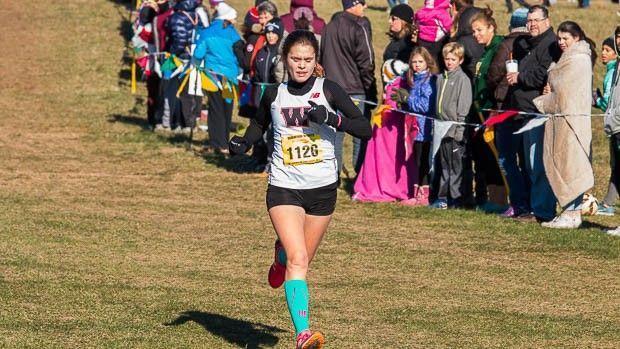 Donahue certainly made an impact her first season of cross country last fall. As a junior in 2017, the Red Raider standout won her race at the Bay State Invitational and then proceeded to earn runner-up honors to eventual state champion Grace Connolly at the Eastern Massachusetts Division 2 meet and the All State Finals. If that wasn't enough, she also earned a ticket to Oregon for the Nike Cross Nationals (NXN) by taking second at the NXN Northeast Regionals in New York. Donahue will once again have to contend with Connolly at the divisionals and All States, which is a tall order against the multiple all-stater and All-American. We're expect she'll consistently be among the mix up front.