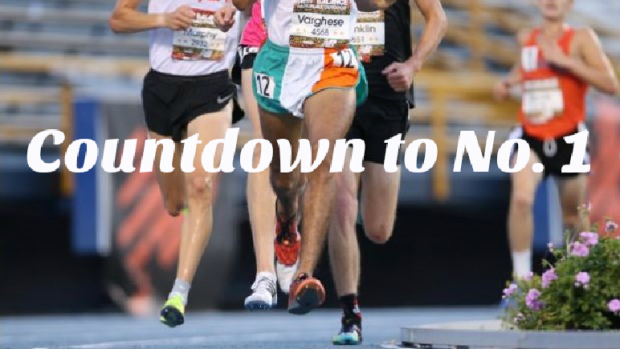 As expected, this was an extremely difficult task. With so many to chose from, we have come up with a list of what we consider the top 20 performances of the outdoor track & field season. We rank them in order, beginning with No. 20 and finishing with No. 1. 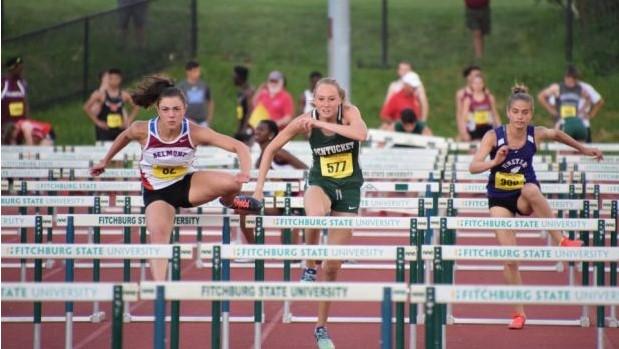 Countdown: No. 9, All American Again For Krafian

Belmont senior Anoush Krafian is one of our state's most versatile athletes. Her forte is the hurdles and this spring she won her second straight 100-meter hurdle crown at the All State Meet with a personal best of 14.26. That came a little more than three months after winning the 55HH title on the indoor surface. Krafian concluded her season in style by earning All-American status for the third time after finishing fifth in the Heptathlon at the New Balance National. She scored 4,721 points to place fifth overall, setting PRs in four of the six events. Krafian matched her placement from the 2017 meet, but surpassed last year's total by 225 points! She was also fifth in the Pentathlon during the indoor nationals in March.