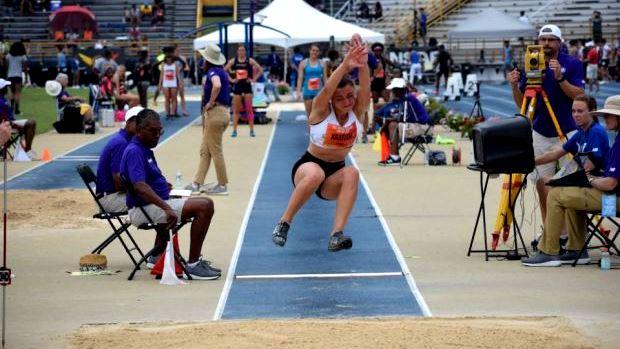 A few more MA athletes earned All-American status on Saturday by finishing among the top 6 in the Championship Events during Day 2 of the New Balance Nationals Outdoor Championships.