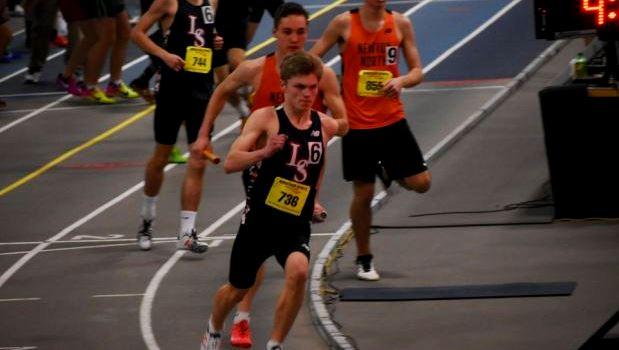 The All State Championships this past Saturday was another one for the ages. A multitude of our athletes not only moved up the state rankings, but made some noise nationally, too. Here's a rundown our girls' winners this weekend. Once you've viewed the list, vote for the performance(s) you feel was the best of them all. Voting ends Friday at midnight.