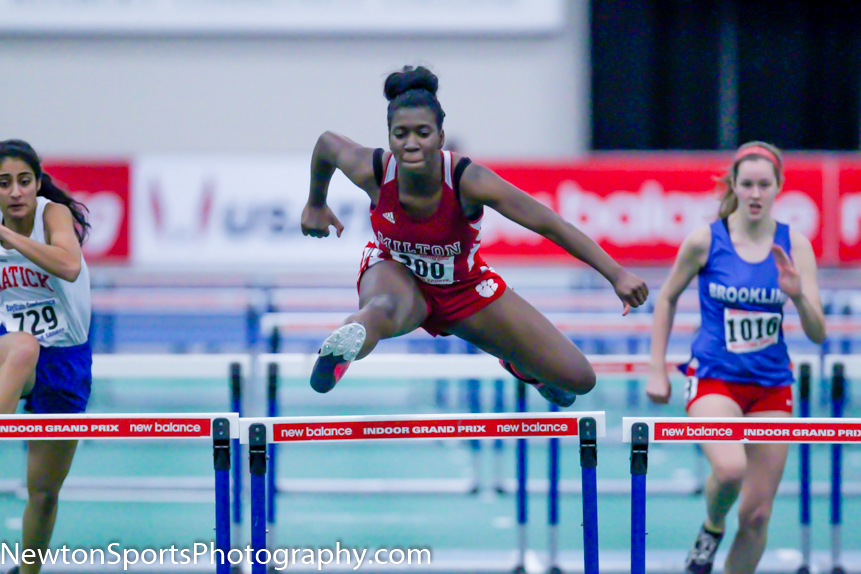 and 104 seconds later she races to a close 3rd place in the 55m dash behind Ally Isley and Tatiana Jarostchuk of Wellesley. 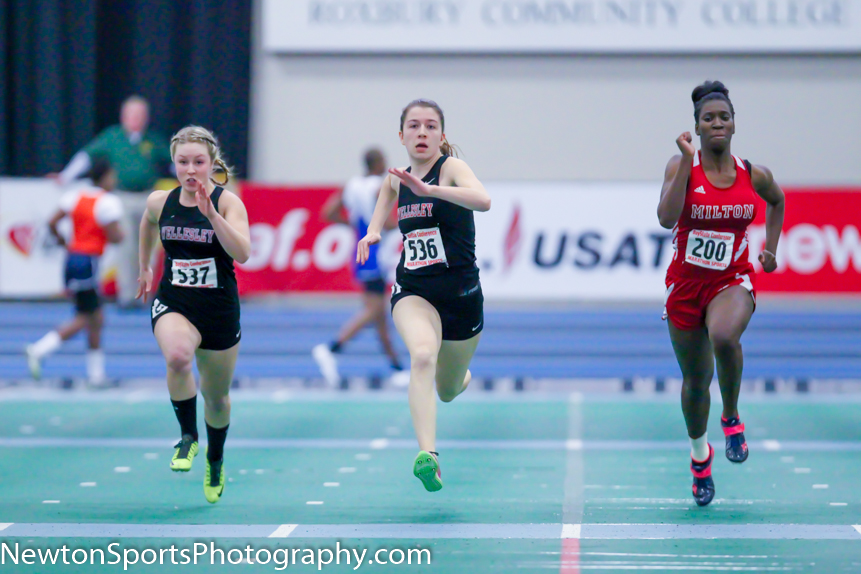 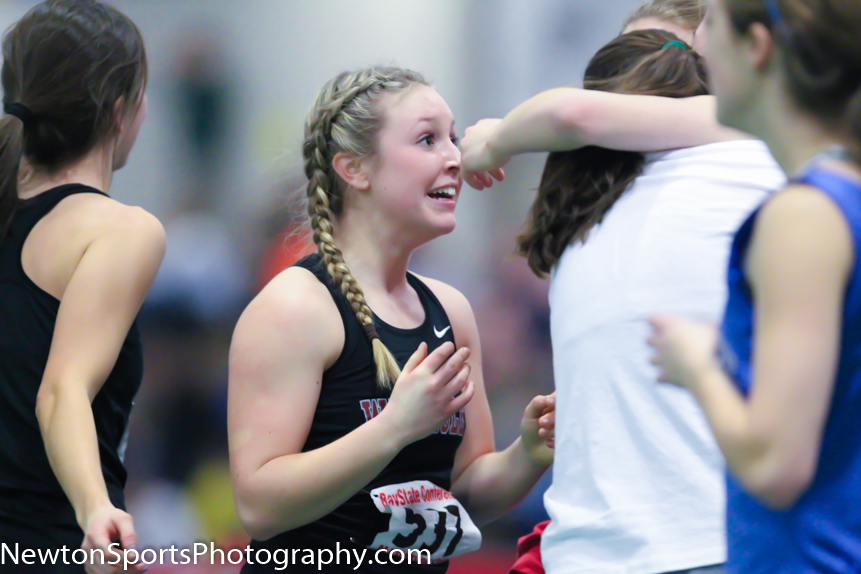 Kaleigh Huges leads Needham to a 1-2-3 finish in the 1 mile run. 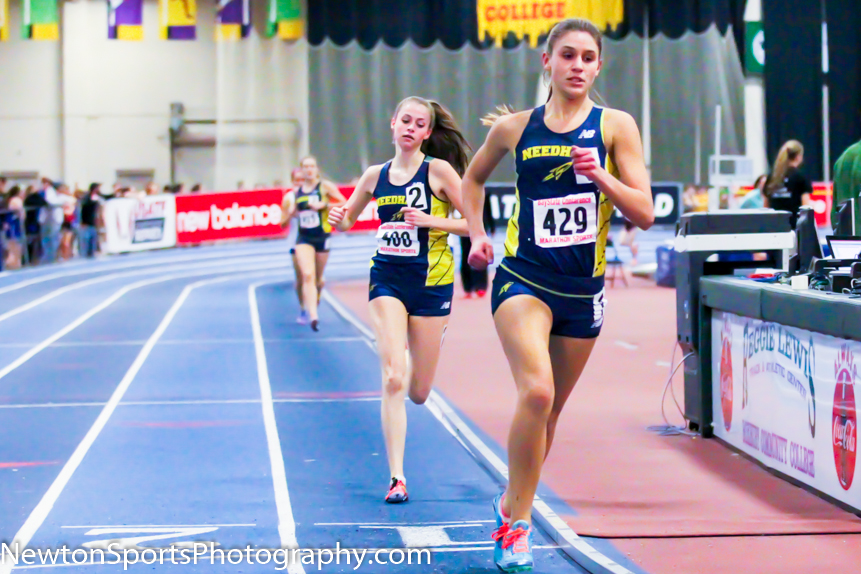 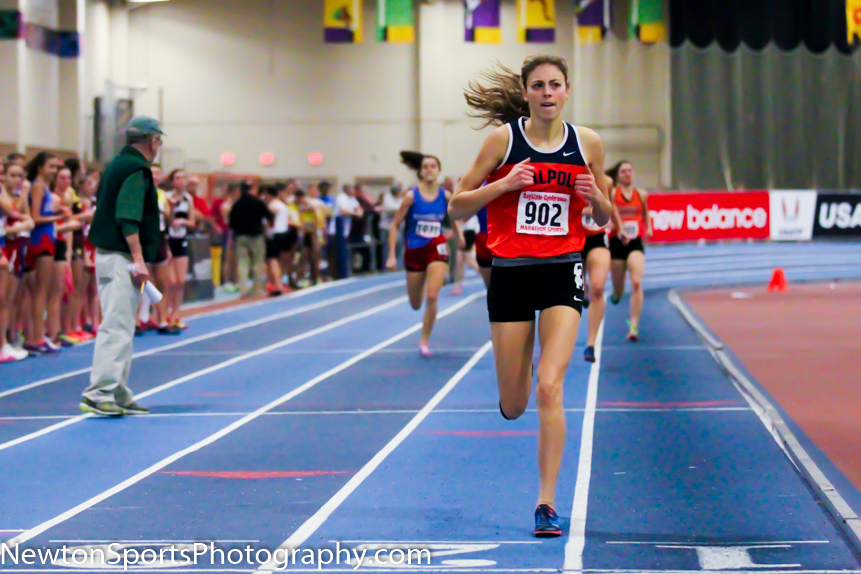 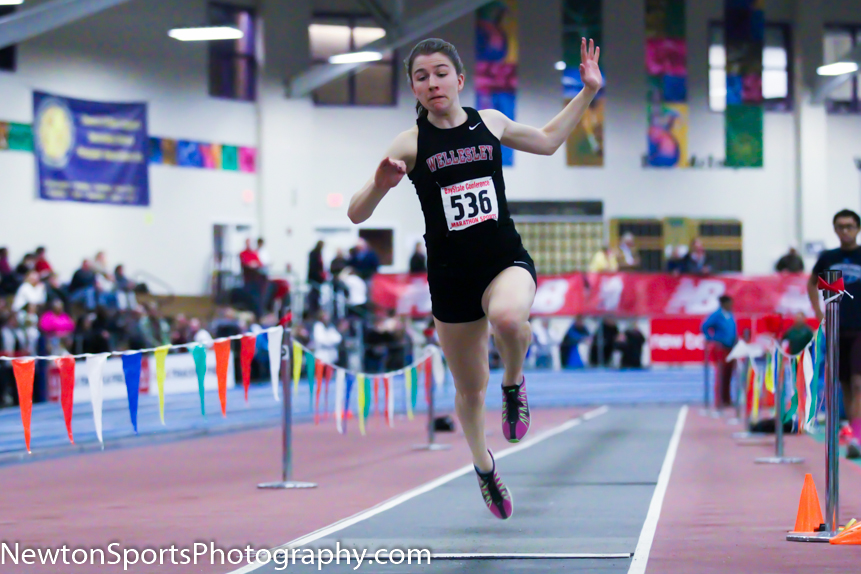 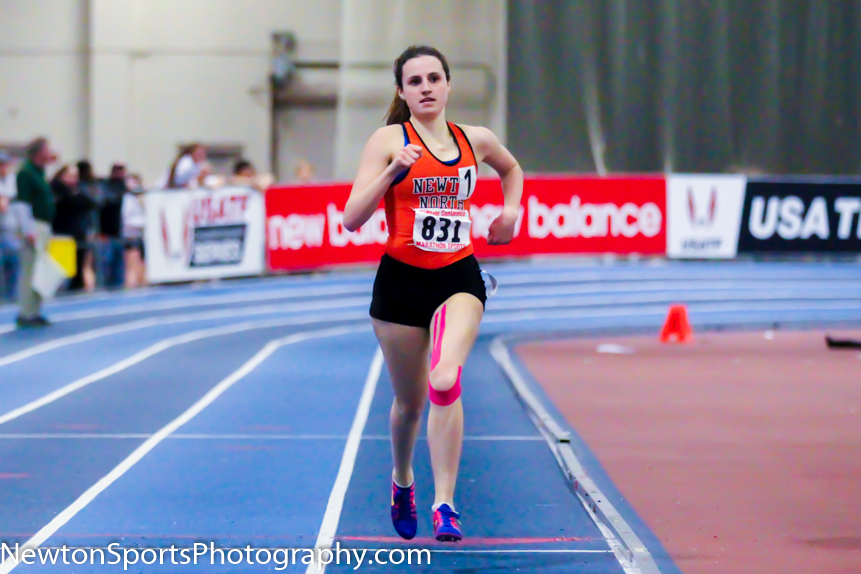 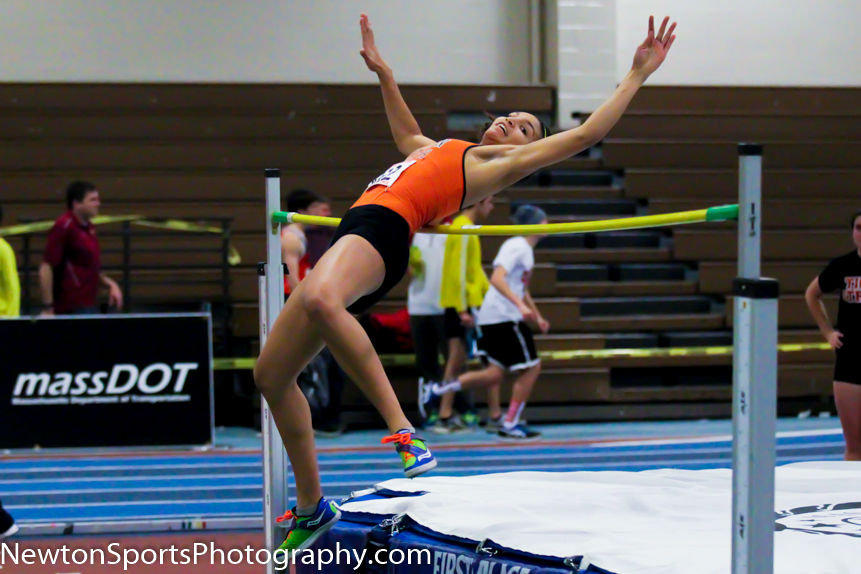 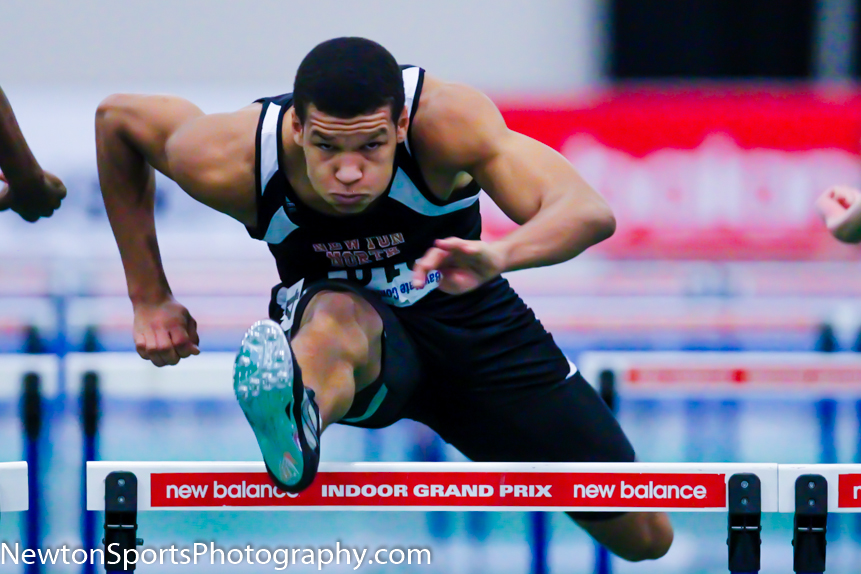 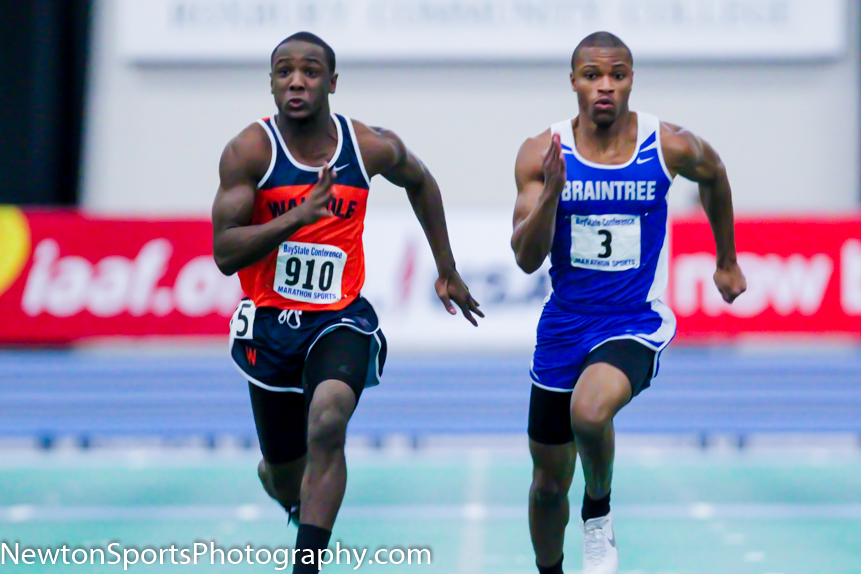 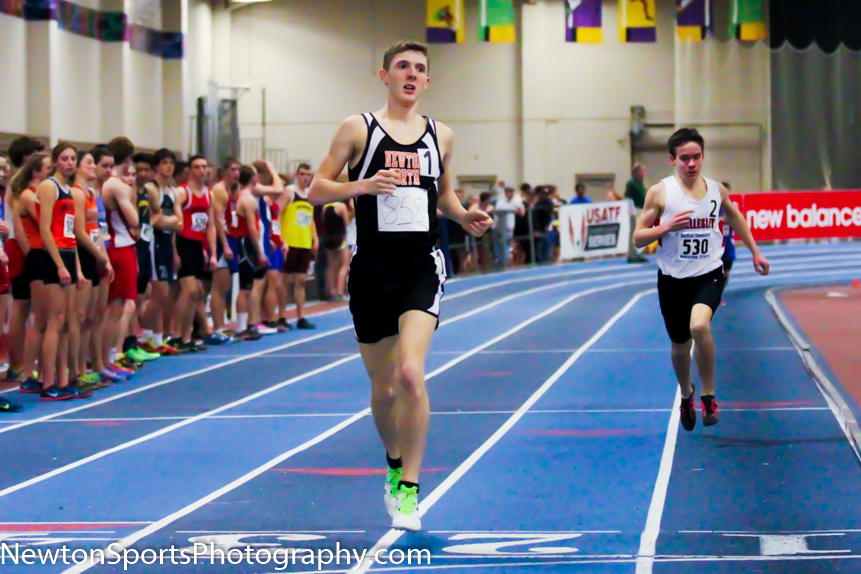 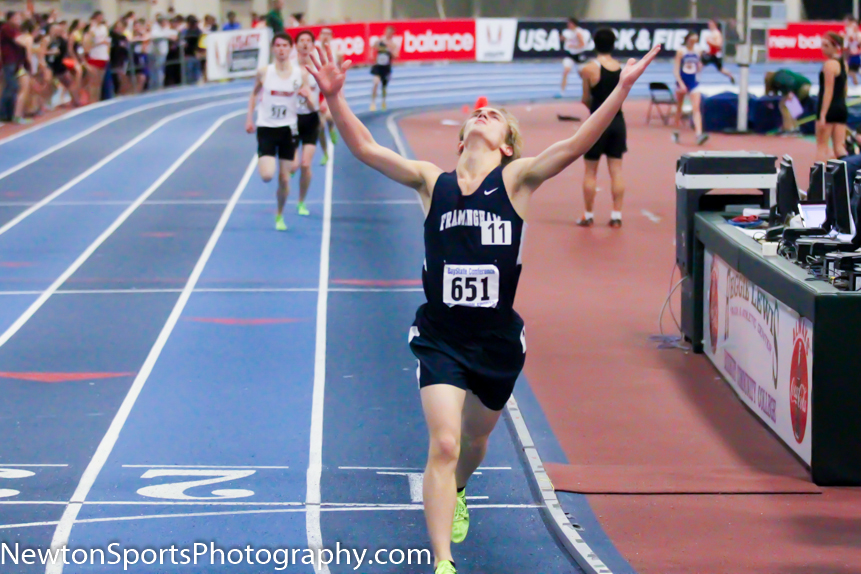 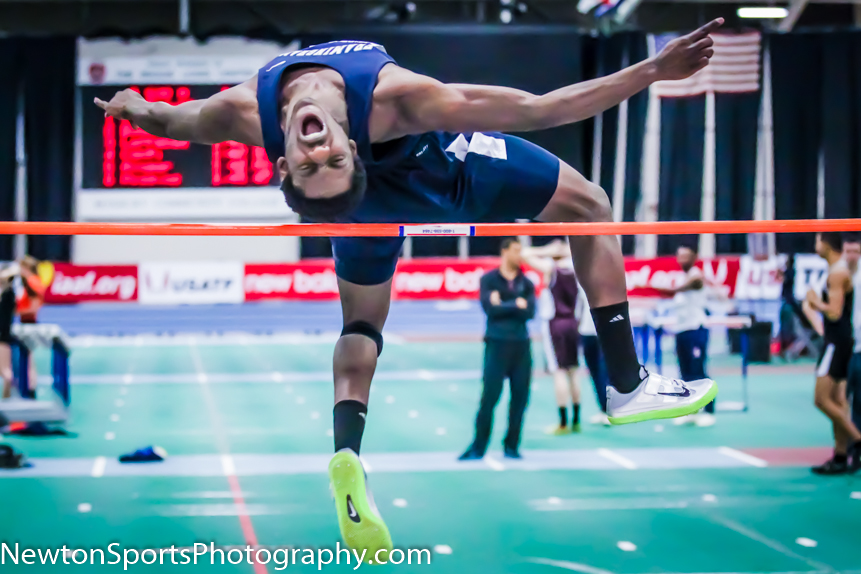 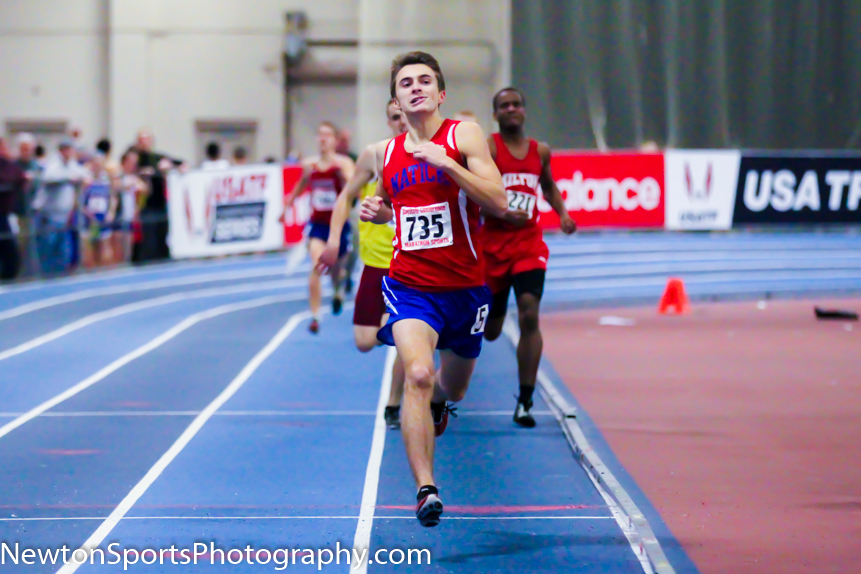 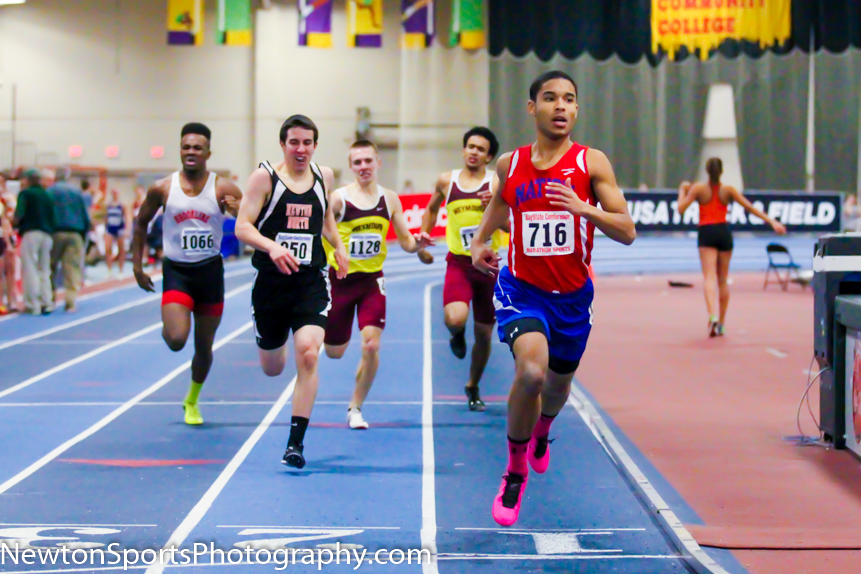