Freshman Step Up For Oregon !

Boston-   On a perfect Friday afternoon in Boston, the Oregon Men, and the Provdence Women both dominated the Coast to Coast Battle at Franklin Park.  The Ducks lead runner Parker Stinson finished 18th place, but that didn't seem to bother Oregon Coach Andy Powell this early in the season.

The Oregon ducks were in control from the start as they eventualy placed 6 in the top 10 finishers. 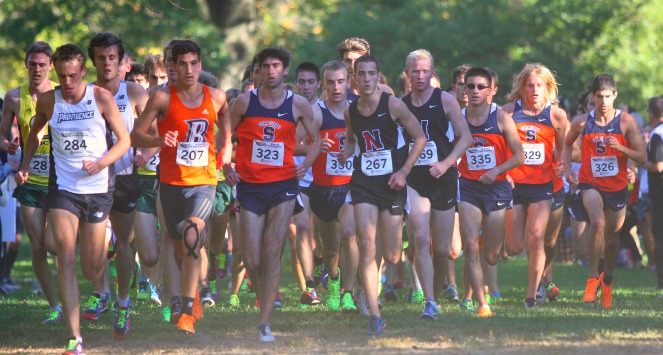 The Ducks ran comfortably behind the leaders, as Syracuse had a strong early presence. 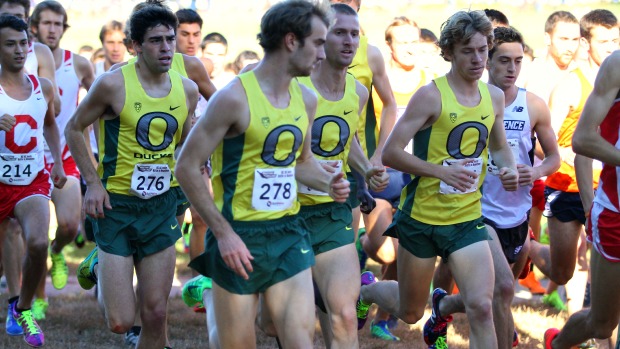 The Ducks had a 9 second gap for the Top 6 runners. 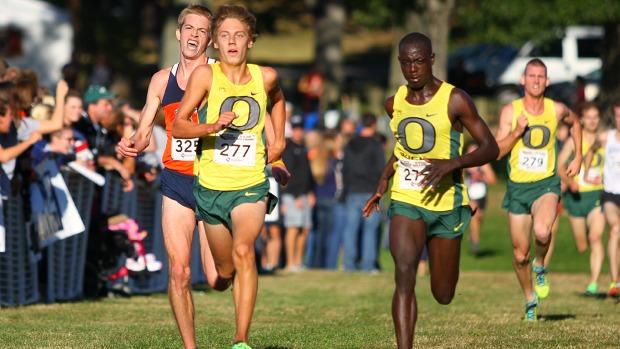 In the end it was Chesereck and Leingang outkicking Syracuse sophomore Martin Hehir down the stretch. 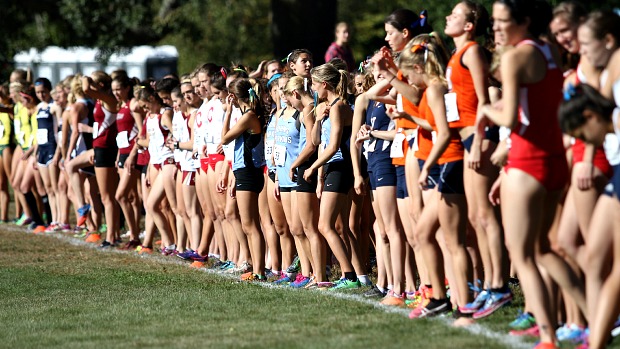 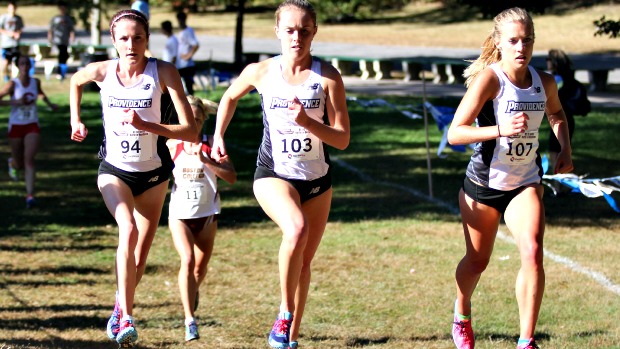 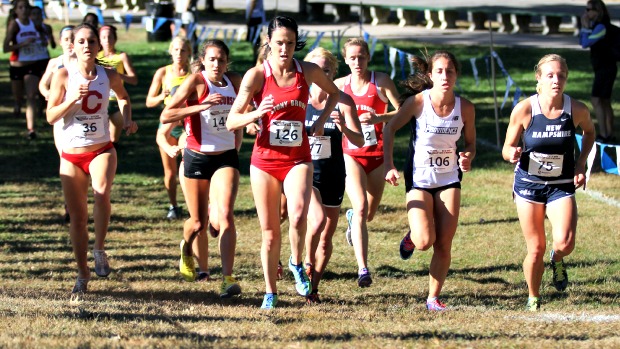 Freshman Catarina Rocha (106) leads the chase pack. She went on to finish 7th place for the Friars. 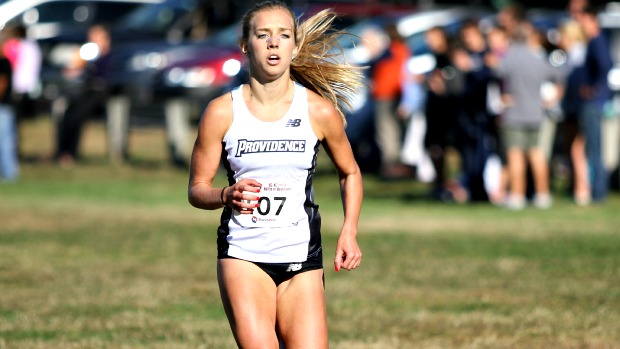 In the end it was Emily Sisson of Providence winning with a time of 16:51 on the Franklin Park 5k course.