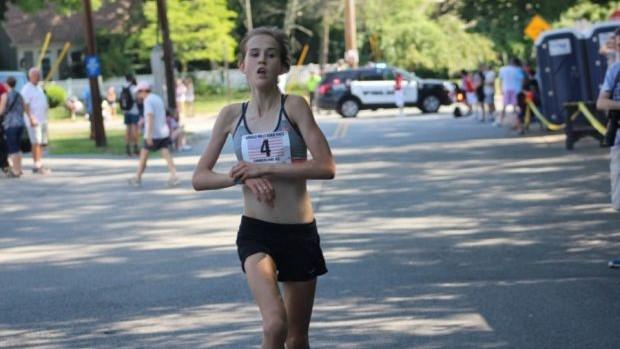 Ignoring the scorching heat, a couple of MA high school runners were among the top finishers Wednesday morning at the 50th annual Arnold Mills Road Race. The four-mile race, held in Cumberland, R.I., traditionally attracts top competition during the Fourth of July holiday.

Worcester Academy junior Coco Arcand took runner-up honors in the women's race, finishing 15th overall with a time of 23 minutes, 8.03 seconds. Arcand battled eventual victor Hilary Dionne of Charlestown (MA) for the first half of the course. She held a slim advantage over her rival, a four-time winner of the event and a 2:34 marathoner, at two miles. Dionne, who was 13th overall, was able to overtake Arcand at around 2.5 miles and won with a time of 22:40.92. 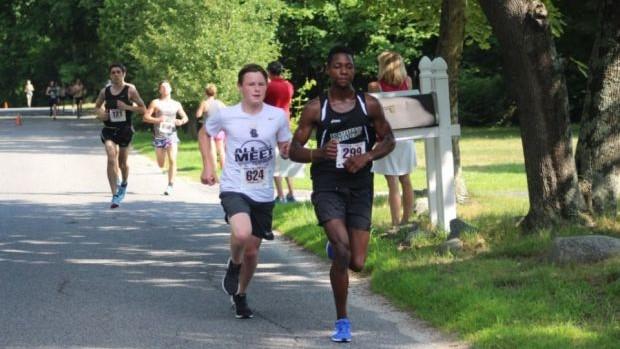 In the men's competition, Milton sophomore Bobby Carew placed sixth overall with a time of 21:19.21. Former Providence College standout Trevor Crawley took the individual crown with a time of 20:40.36. A total of 522 runners finished the race.