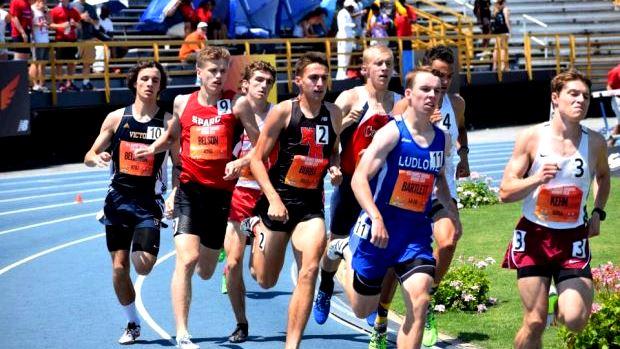 The final day of the New Balance Nationals on Sunday produced nearly a half dozen more All-Americans, including another national champion for the Bay State.