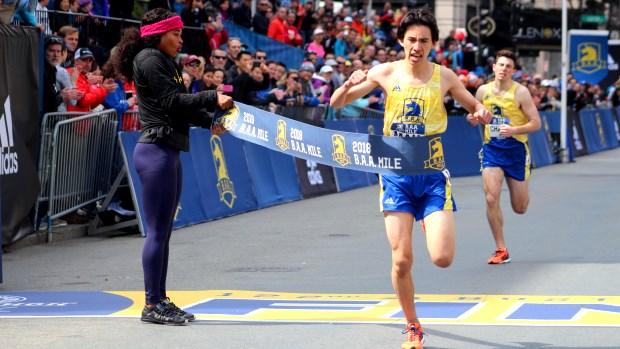 Andrew Mah got it right this time.

Just a year after finishing second at the BAA Invitational Scholastic Mile, the Newton North senior got his redemption on Saturday. Mah captured the individual title, breaking the tape on Bolyston Street with a time of 4 minutes, 32.5 seconds. The Tiger standout stuck with the lead pack for most of the race and took over the lead from eventual runner-up Owen Chase of Natick with less than 400 meters remaining. Chase finished with a time of 4:34.0. Newton South's Noah Whiting was third at 4:37.3.

In the girls' race, pre-race favorite Margaret Donahue of Wellesley followed a similar script as Mah, taking over the front-running duties from Newton South's Caroline Barry late in the race to win with a time of 5:11.5. Barry secured second in 5:12.3. Schuyler Gooley of Hopkinton was third in 5:17.0. 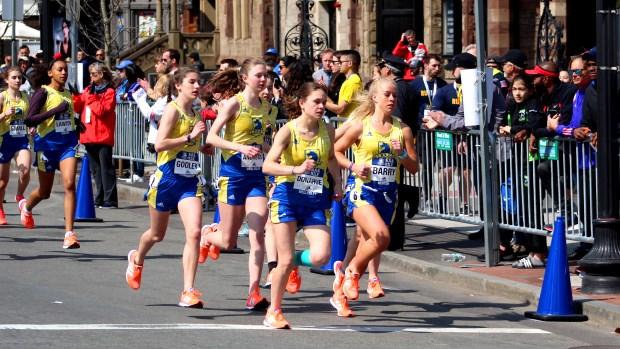 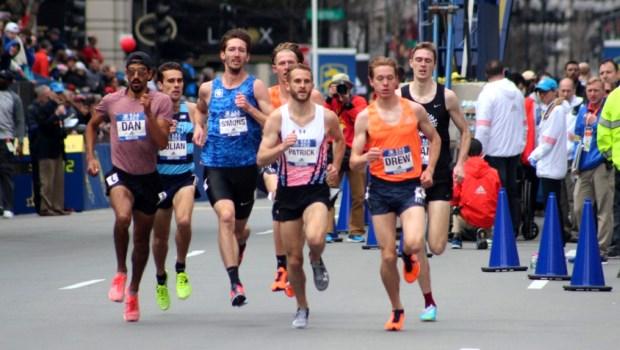