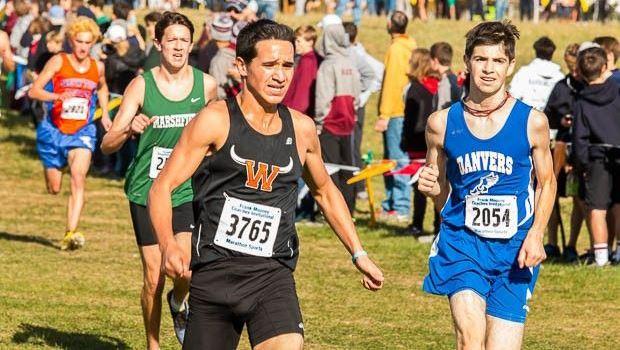 Throughout the week, MileSplit MA will get you pumped up for the biggest weekend of the fall with previews of all the divisions, including Virtual Meets of each race!