Year in and year out, the Eastern Massachusetts region is home to some of the toughest competition in the state. Fall 2016 is shaping up to be no different, as we will be having top squads looking to defend their legacies and new teams out to shake up the establishment. Below you will find a run down on all the teams in the D4 through D6 regions. 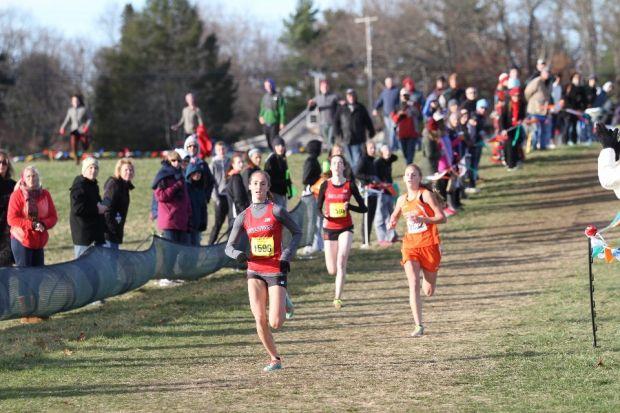 Barring a disaster, Milton girls should confidently run away with the D4 title in pursuit of their second straight All-State title. We are quite certain that no other team in the state has a better 1-2-3 than Milton's Mitchell and O'Leary sisters, which makes them the best team in the whole state.

The Milton girls will definitely have their fair share of tough meets, such as Bay State and Eastern MA Champs. Though they based on their current strength, the Lady Wildcats will probably not be too concerned with these tests and have their eyes set on flexing their muscle on a regional level. Despite it being a few years since a MA team went to NXN, Milton has a very really shot at punching their tickets and heading to Portland.

While they might pull of the victory in the D4 race, the girls from Westwood and Tewksbury are still top notch teams and should be respected. Tewksbury was runner-up to Milton in 2015 and return 6 of their 7, while Westwood is a young tough squad that took 3rd last year and also returns 6 of their 7.