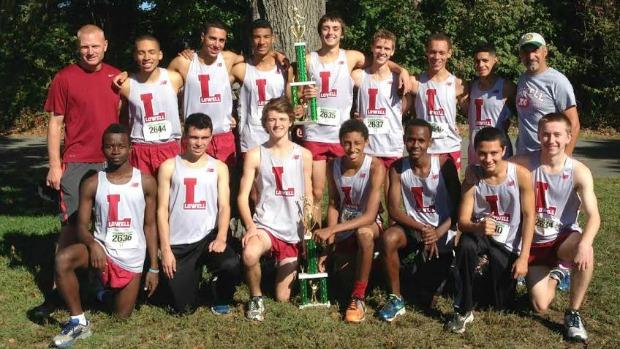 It appears that Lowell High School will be unstoppable in their quest for another State title.

The depth of the defending State Champs has been on display all season long, as they have been winning without one of their top guns in Tommy Abraham. He missed the first month of the season due to an injury and the coaching staff has had no reason to rush back the talented senior.

."We are real pleased with the depth we have right now. Obviously getting Tom back was a big lift for the team and our guys up front are having a great year". said Coach Phil Maia.

"We're happy to come down here and have all 14 guys do well. Our best efforts are still ahead of us, but we'll certainly enjoy a nice win down here" said the Hall of Fame Coach. 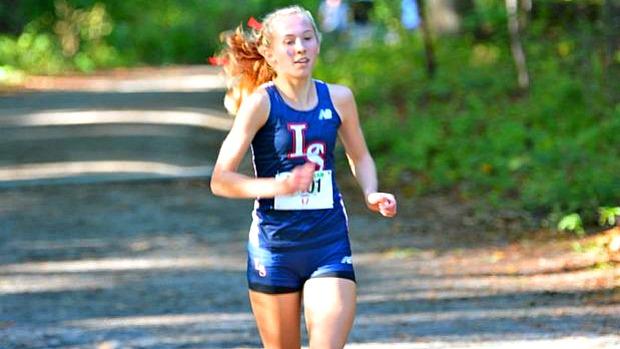 The Lincoln Sudbury girls placed a respectable third in the Varsity "D" Race scoring 139 points behind Colonie (81 points) and Bronxville (84 Points). Massachusetts State Mile Champion Ariel Keklak finished second place overall in 14:28. Keklak was second place behind sophomore Lydia Oliverse from Padua High School in Delaware, her winning time was 14:08. Keklak ran much faster than her time (3rd-15:07) from 2014, and she will be one of the favorites in the All State finals next month in Westfield.